How Much Electricity Does a Fan Use Compared to an AC Unit? 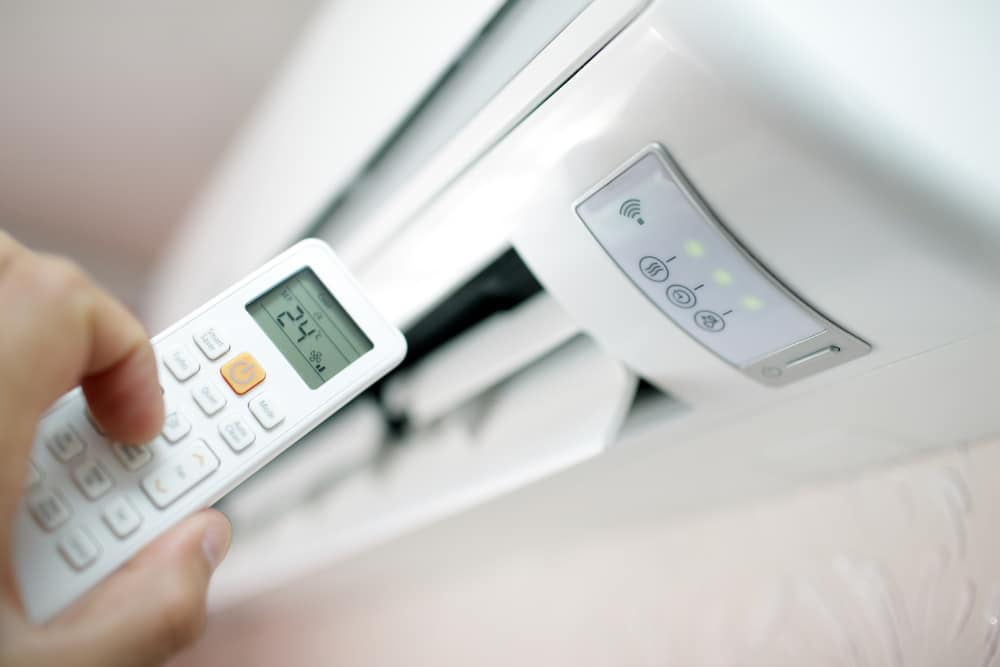 When summer comes, one of the first things on everyone’s mind is probably how to keep their home cool. No matter where you live, it’s essential to maintain a comfortable temperature inside your home.

As you think about keeping your home cool and comfortable, you may also be concerned about your electric bill. You certainly don’t want to increase it by too much, so you may be wondering about the electricity consumption of your AC.

Find out more about our AC service.

We all know the fact is fans do consume much less electricity than AC units. That being said, many places can’t go an entire summer on fans only and need the help of an AC unit to keep their home cool. Thankfully, a combination of fans and AC is a good idea, as we will explain later.

When it comes to energy consumption, fans typically use between 15 and 30 watts of electricity at low speeds and between 50 and 100 watts of energy at high speeds.

At 30 watts, a fan will cost about 1 cent for every three hours you run it. Some fans are more energy efficient than others, but even a high energy fan will cost less to run.

Although air conditioners use a lot more electricity than fans do, you can still use your AC unit in a way that can help you save energy and money.

By using both fans and AC units together, you can reduce your electricity usage by 15%-20%.

To save money on your electric bill, you’ll want to purchase a few room fans to help out your AC unit. You can set one in each room or choose just a couple of rooms that you want cool.

You’ll need to turn your AC temperature up. Instead of running it at 75, run it at 78 or even 80. The fans will create a breeze that helps the temperature feel lower, but they’ll do so without using so much energy.

AC units and fans can be used together so efficiently because they both work to cool the room in different ways. Fans work to promote moisture evaporation which cools you down instead of the whole room. This makes them much more efficient and they don’t need to work as hard to help you feel comfortable and cool.

Similar to fans, AC units pull out moisture. Rather than facilitating moisture evaporation on you, however, they draw out the moisture from the room. This drastically reduces humidity and helps cool down the room. The heat and moisture that the AC draws in are then projected outside through the back of the unit.

You’ll find that most fans are already great at economizing their energy. Even a poor-quality fan will use significantly less electricity, so you shouldn’t worry too much about buying a fan that has the lowest energy consumption. Instead, focus more on purchasing an AC unit that is energy efficient.

Keeping cool is vital during the summer, and unfortunately, your electricity bill is bound to increase. By using fans and AC units together though, you can reduce your costs and stay away from the summer heat while you’re indoors.